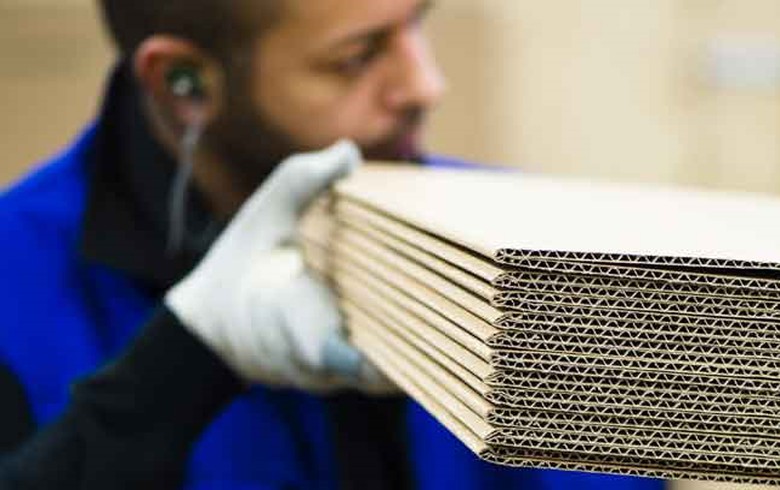 Interested parties can submit their position to the regulator within seven days.

Bulgaria’s Vitavel Invest held an 84.9% stake in Vitavel at the end of 2016, according to the most recent commercial register data.