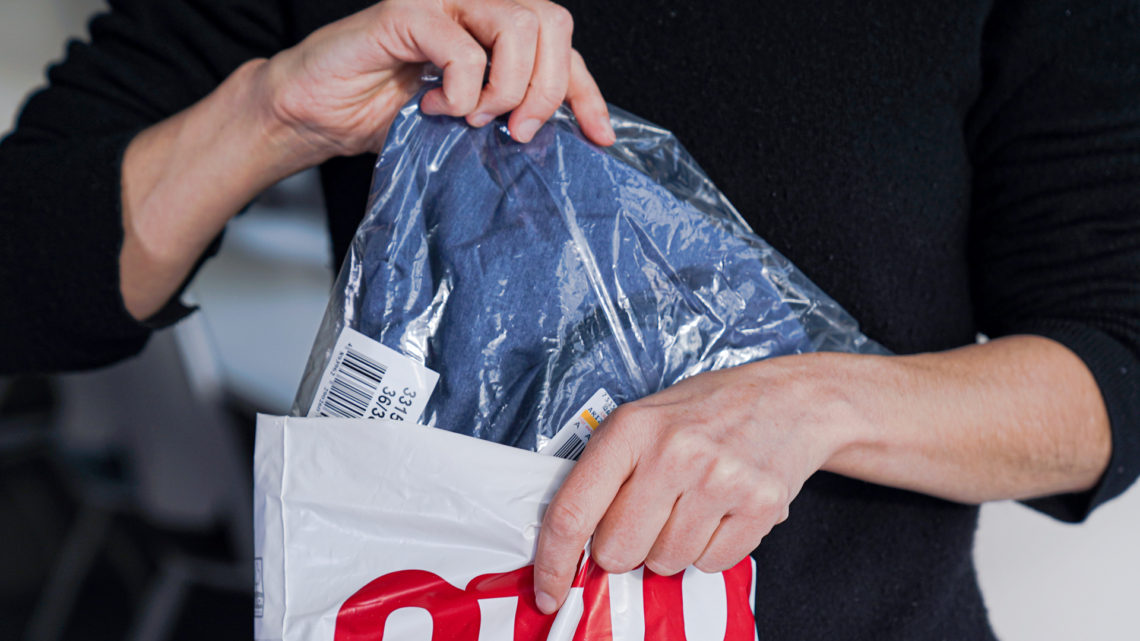 Starting in January 2020, OTTO and the Spanish start-up Cadel Deinking will start a test in which used plastic can be processed and reused as a new bag. The company plans to use a total of 85,000 recycled poly bags for shipping in the next eight months. Other e-commerce companies will also benefit from the cooperation between OTTO and Cadel Deinking.

Polybags are small, rectangular plastic films in which clothing and many other products are sealed for protection and which are also used for shipping. They protect the goods, but are not necessarily environmentally friendly, since they were previously largely made of single-use plastic. According to a study by the Ellen Macarthur Foundation, around 180 billion poly bags are produced annually worldwide, of which less than five percent are recycled in a closed cycle. OTTO accepts this challenge and acts together with the Spanish company Cadel Deinking.