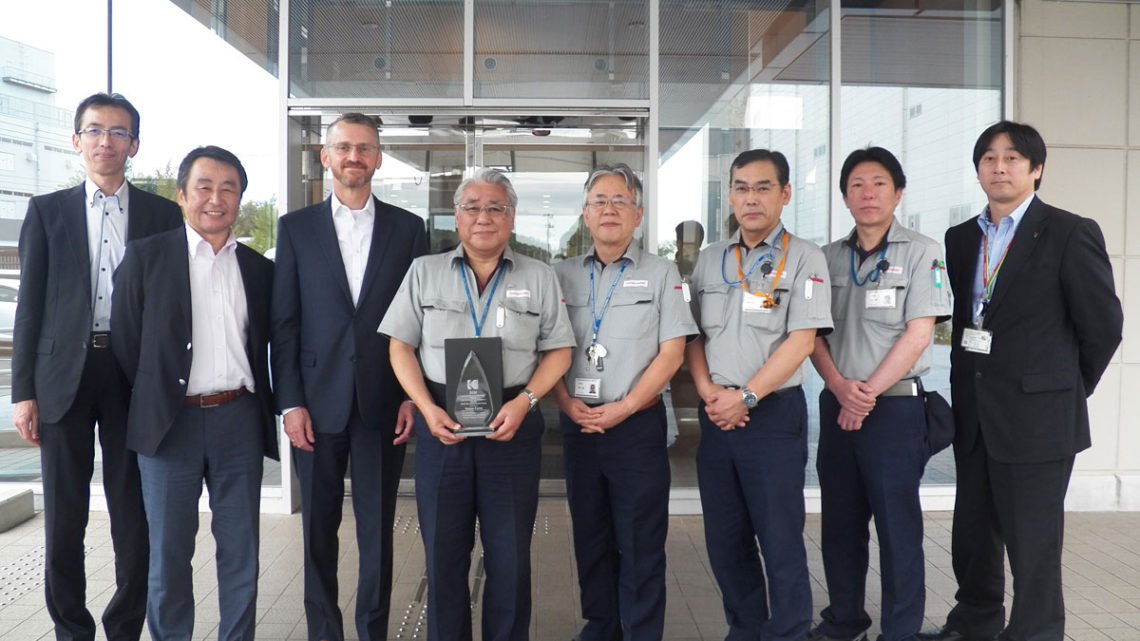 Toppan Forms, an information solutions company and user of KODAK PROSPER Presses, achieved a major milestone when they returned a jetting module built with KODAK Stream Inkjet Technology for refurbishment after more than 34,000 hours of operation. This equates to printing non-stop for almost four years and printing enough A4 pages to reach the moon three times over. The KODAK inkjet head was installed in one of Toppan Forms’ KODAK PROSPER Presses in 2014.

Will Mansfield, Director of Worldwide Product Marketing and Category Management for Kodak’s Enterprise Inkjet Systems, said, “Toppan Forms’ achievement speaks to their operational excellence as a print service provider of digitally produced print communication. It’s also a testament to the reliability of PROSPER Presses in the most demanding of print environments.” Toppan Forms has tripled their jetting module life over the past five years and their performance exceeds that of all other press installations worldwide. Since installing their first PROSPER press, Toppan Forms have expanded their print service to include color direct mail, transactional and personalized educational applications.