Following the unveiling of the new K2, the relaunch of the K5 and K5 Smart, and a major update to the K500, all HelioKlischograph models have received an impressive upgrade 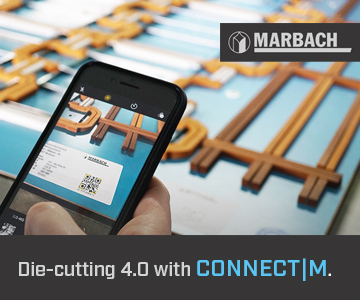