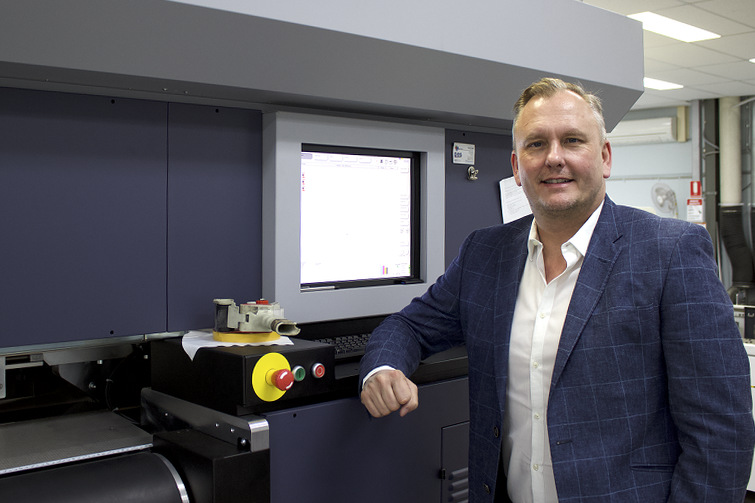 Durst, manufacturer of advanced digital production technologies, has announced the opening of Durst Oceania after the successful launch of its P5 technology and innovation platform for large-format specialists at Printex in Sydney. This new branch marks another watershed moment in the proud history of family-owned Durst, which opened its new global headquarters in Brixen, Italy, earlier this year, as it continues to cement its transformation into a highly integrated process service provider.

Durst Oceania covers Australia, New Zealand, Tazmania and other outreach markets in the Pacific Ocean. Its headquarters will be close to Melbourne’s international airport and central business district in Tullamarine. The official launch follows the successful conclusion of negotiations to acquire the business interests of Durst distributor Photo Electronic Services – known as PES – based in the north-east of the Australian city.

Durst Oceania Managing Director is long-serving employee Matt Ashman who hails from the UK but has taken up Australian residency. He has been associated with Durst for more than 25 years, first as a customer and then within Durst UK and Ireland’s sales and marketing operation until relocating from England in 2015.